Live a PVP / PVE adventure on the seas of Sea Of Discord.

Launch quests, destroy enemy ships, fight bosses and earn gold and reputation. Use your gold to change the appearance of your ship and reach the pirate legend title.

A visual map with no less than 24 different islands.

- An orientation system according to the 8 main cardinal points.

- An advanced and visual navigation system.

- A system of quests and rewards

- A store of skins that can be bought with the money earned by playing the game.

- And more to come

Join official discord to follow its progress. The bot is currently developed in English, a French translation will be available when it is released.

Everyone who joined the support server and participated in the beta testing of the bot before the public release will have the opportunity to receive the legendary Sailor Moon skin. 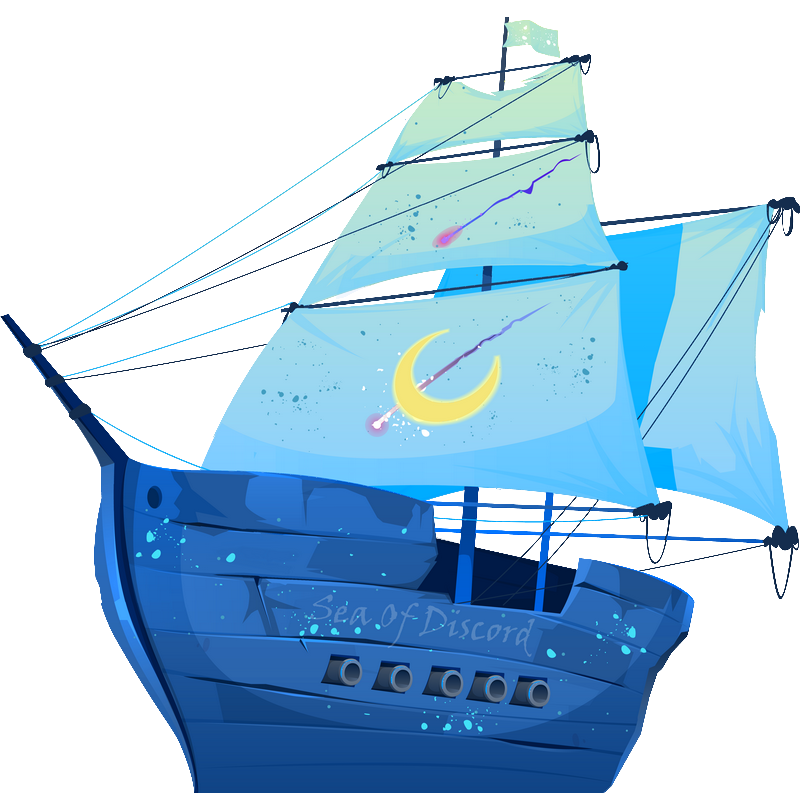 /!\ The features of the bot are still incomplete. I’m counting on this early access to improve and add features to the bot according to the feedback! /!\

Vote for Sea of Tales?

Your vote helps Sea of Tales grow by giving it more visibility.

You have already voted for Sea of Tales. Try again in 12 hours.

Sea of Tales is not approved. As a result, it may not be compliant with our requirements.

Be careful about inviting Sea of Tales.

Sea of Tales requests Administrator upon invite to your Discord. As a result, it may destroy your server in case of a security breach.

We were unable to verify your captcha submission.
Try Again